Here you are, a new photo-summary of our activities: 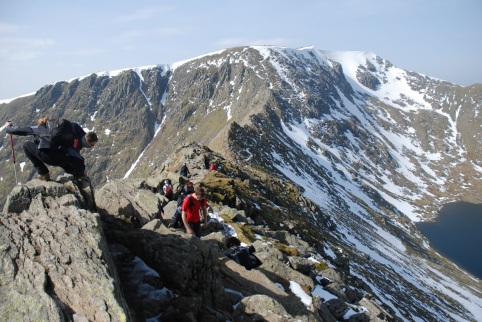 The crag to the hell. Hellvellyn, the Lake District. March 2014. By Lorenzo Bruscoli. 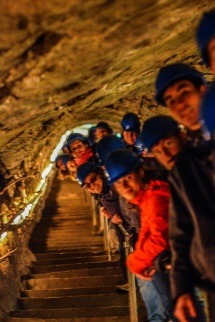 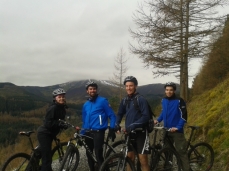 The black valley. The Peak District. February 2014. By Belén Iglesias.

Heading to the top of England. Scafell, the Peak District. March 2014. By Jing Shi.

This entry was posted in Blog, News, Other news and tagged memory, photo, Photography, picture.

Memories from some of the last walks 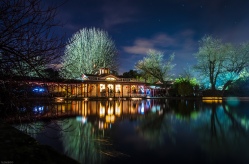 From the top of the tower. St. Mary’s Church. November 2013. By Rodrigo Andrés Jiménez Manzanera.